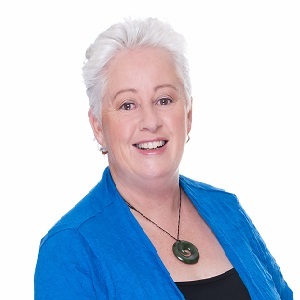 After 20 years in the Airforce, followed by a year in the building industry, Lea joined our team and now manages a large portfolio in West and South Auckland. She is known as a property manager who deals with any situation with a level head and an ever present sense of humour, and her knowledge and leadership abilities led to her being appointed a Team Leader in 2017.

Lea is sought after in the office to provide practical advice and solutions. Very much a people person, Lea’s cheery demeanour, lateral thinking ability, and interest in people makes her a favourite of tenants and landlord’s alike.

Lea also volunteers as a guide dog caregiver and puppy trainer for Guide Dogs for the Blind, which means the office often enjoys the company of a friendly puppy. In her spare time she runs off to Muriwai to play in the big waves.